(In addition to all statements contained in Parts 1-4)

In 2011, the “International Hearings on the Events of September 11 2001” were held over 4 days in Toronto, Canada. Research was presented by only credentialed experts that included scientists, engineers, architects, university professors, academics and government officials. Statements by the hearing judges include:

Ferdinando Imposimato – Honorary President of the Supreme Court of Italy, former Senior Judge and Grand Officer of the Order of Merit of the Republic of Italy 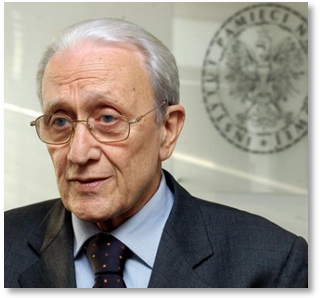 “The 9/11 attacks were a global [western] state terror operation permitted by the administration of the USA, which had foreknowledge of the operation yet remained intentionally unresponsive in order to make war against Afghanistan and Iraq. To put it briefly, the 9/11 events were an instance of the strategy of tension enacted by political and economic powers in the USA to seek advantages for the oil and arms industries.”
Journal of 9/11 Studies, Letter, Sept 2012 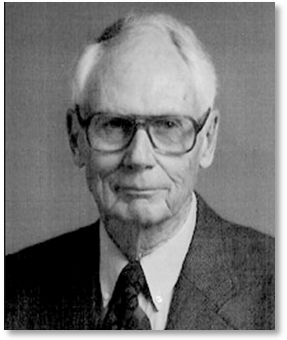 “These [Hearing] papers present the strongest evidence against the official account, and the strongest circumstantial evidence for believing the US government had a hand in 9/11.

“The first accomplishment has been to present a convincing case that the previous investigations of 9/11 – those by FEMA, the 9/11 Commission, and by NIST – all failed to confront important facts that challenge the official account … those investigations were designed not to understand what actually happened, but rather to defend the official account, which they did by selective omissions and distortions of the evidence.

“[The Hearing] has produced so many converging lines of evidence, that in my view, controlled demolition is now the strongest hypothesis for how [WTC 1, 2 and 7] were brought to the ground.”

“The Hearings have been extraordinarily effective in presenting carefully compiled scientific evidence that casts serious doubt on the veracity of the official story. The overwhelming burden of that evidence leads to the conclusion that the official story is based on false premises, and succeeds only by ignoring or distorting masses of contrary evidence.

“Sadly science has taken a beating in the last ten years; in the dubious conclusions reached by NIST researchers about WTC 1 and 2 building collapses and the many other anomalies and contradictions in the official story. However, the basic laws of physics form a bedrock of truth that even the most sophisticated political propaganda cannot ignore or sidestep.

Therefore we support the call for a full and independent public inquiry into 9/11 with subpoena powers.” 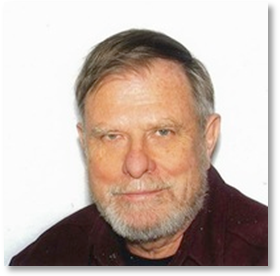 “The aggregate weight of the facts and deductions offered should give any thoughtful person reason to question the validity of the official version of events offered by the 9/11 Commission and the National Institutes of Standards and Technology (NIST).

“The analyses of David Chandler showing free-fall movements in the collapses of the twin towers and WTC 7 are strong evidence of controlled demolition … and the identification of unignited nano-thermite residues in the dust by Niels Harrit provide sufficient grounds to demand an independent review of the conclusion that explosives were used to bring down the three WTC buildings …. Richard Gage’s analysis of the building destruction noted numerous phenomena that appeared to be incompatible with the official version of how the buildings failed.

“At the conclusion of the Hearings, the only reasonable conclusion one could come to is that the official reports have failed to provide a satisfactory explication of the events of 9/11/01.

“…. A third scenario that might be found would be where American authorities secretly farmed out to third parties the planning and logistics of carrying out the attacks and building collapses, but keeping enough distance to maintain deniability. These third parties could be foreign intelligence services, or pseudo-business corporations formed specifically for the task, or a combination of the two. Such enterprises have been used in the past to carry out covert activities.”

Dr. Paul Craig Roberts – former Assistant Secretary of the US Treasury and former Associate Editor of the Wall Street Journal – an article describing the Toronto 9/11 Hearings: 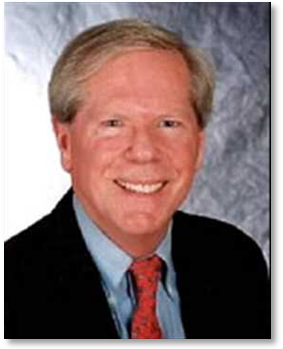 “I was impressed that the extremely high level of intelligence and scientific competence of the witnesses was matched by a high level of integrity, a quality rare in US politics and totally absent in the American media …. I pay attention when the fact-based community finds problems with the official propaganda.

“A nano-chemist from the University of Copenhagen, who together with a scientific team spent 18 months investigating the chemical and physical properties of dust from the towers, found evidence of nano-thermite in the dust and quantities of particles not naturally formed by office or normal building fires that indicate another explosive was also present.

“Witnesses at the Toronto Hearings proved that building 7 was a standard controlled demolition and that incendiaries and explosives brought down the twin towers. There is no doubt whatsoever about this. Anyone who declares the contrary has no scientific basis upon which to stand. Those who defend the official story believe in miracles that defy the laws of physics.” 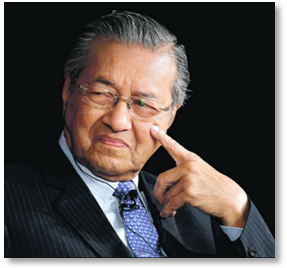 “The purpose of this forum is nothing less than the search for truth on an event that has serious consequences for us all. The Perdana Global Peace Foundation is doing the ‘unthinkable.’ It is going to seek the truth about the destruction of the three World Trade Center buildings in New York on 9/11. The official explanation for the destruction of the twin towers is still about an attack by suicidal Muslim extremists. But even among Americans this explanation is beginning to wear thin and is to be questioned.” 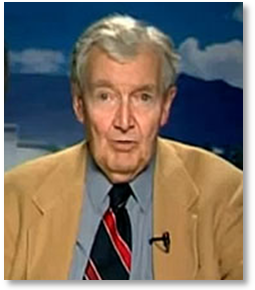 “I spent the first four and a half years since September 11 utterly unwilling to consider seriously the conspiracy theories surrounding the attacks of that day …. [I]n the last half year and after considerable agony, I’ve changed my mind ….[The evidence] strongly suggest that some unnamed persons or groups either inside or with ties to the government were actively creating a ‘Pearl Harbor’ event, most likely to gain public support for the aggressive foreign policies that followed — policies that would, first, ‘transform’ the entire Middle East, and second, expand U.S. global domination.”

Dr. David Ray Griffin – Professor Emeritus of Philosophy of Religion and Theology and Co-director of the Center for Process Studies at the Claremont School of Theology, Nobel Peace Prize Nominee 2008 and 2009, and ranked #41 among “The 50 People Who Matter Today” by The New Statesman, 2009 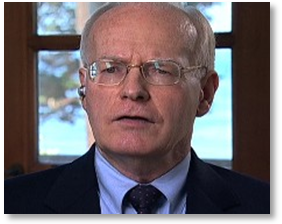 “As [Bill] Christison and hundreds of other professionals have illustrated, once people actually examine the evidence, the fact that 9/11 was an inside job becomes pretty obvious.”

“There are literally dozens of problems in the official account of 9/11 sufficiently serious to show the official story to be false. But the clearest proof is provided by the video of the World Trade Center building # 7 coming straight down in absolute free fall. Even though this proof has existed in plain sight for all these years, the fact that 9/11 was an inside job, and hence a State Crime Against Democracy, has remained a hidden fact.”

‘Building What? How SCADs Can Be Hidden in Plain Sight’, Prof. David Ray Griffin, May 2010 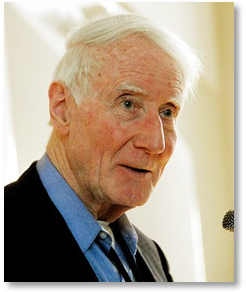 “9/11 was not only the largest and least investigated homicide in American history but perhaps also the largest hoax, with extremely fateful consequences for human civilization as a whole.” 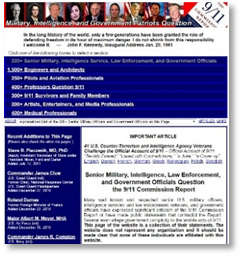 ‘41 U.S. Counter-Terrorism and Intelligence Agency Veterans Challenge the Official Account of 9/11’, May 2009 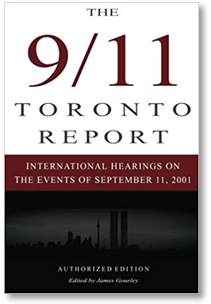 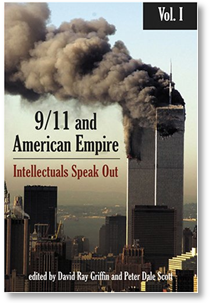 To learn more, a collection of evidence-based research is listed in Part 6